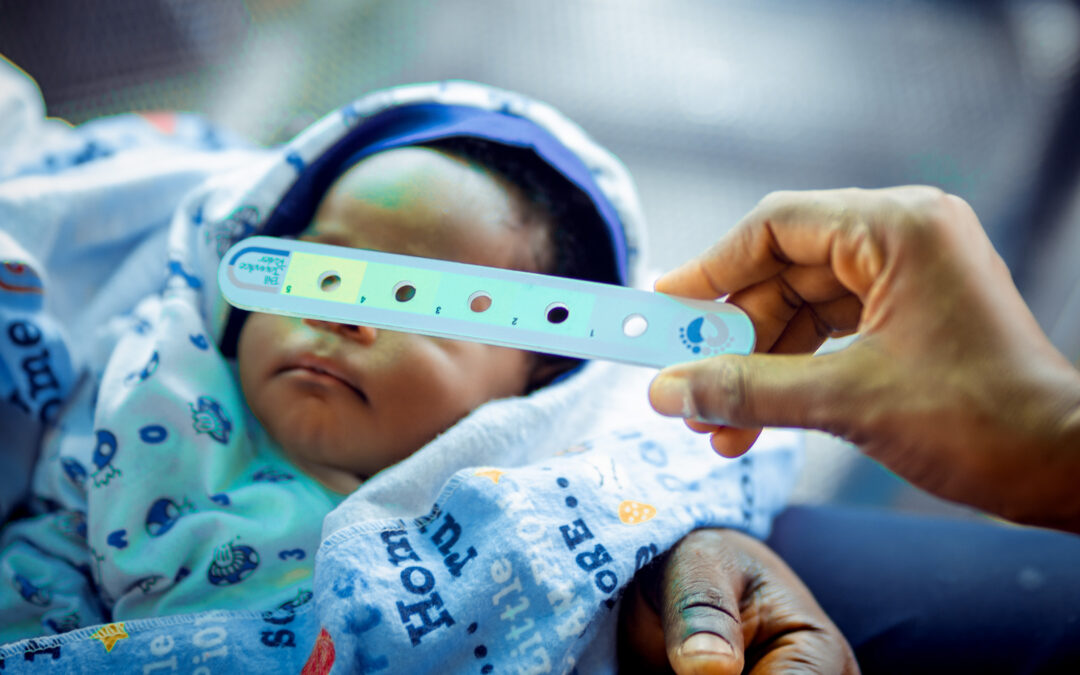 DEFINITION
Sudden infant death syndrome (SIDS), also known as cot death or crib death, is a sudden unexplained death of a child of less than one year of age. SIDS is a diagnosis of exclusion and should be applied to only those cases in which an infant’s death is sudden and unexpected, and remains unexplained after the performance of an adequate postmortem investigation.

The term SUDI (sudden unexpected death in infancy) is now often used instead of sudden infant death syndrome (SIDS) because some coroners prefer to use the term ‘undetermined’ for a death previously considered to be SIDS. This change is causing diagnostic shift in the mortality data.

CAUSES
In most cases causes are unknown, parents or caregivers places the baby down to sleep and returns later to find the baby died. SIDS is no one’s fault and can happen even when you do everything right.
Researchers are studying the possibility that SIDS may be caused by problems with how well the brain controls breathing, heart rate and rhythm, and temperature during the first few months of life.

RISK FACTORS
Divided into 2; Mother and the Baby factors
The Mother Factors;
Mothers younger than 20 years old
Women who smokes or vapes during pregnancy
Use of drugs or alcohol during pregnancy
Women who have not had antenatal care
Baby Factors;
Prematurity
Low birth weight
Poorly breastfed child
Part of a multiple pregnancy(for example, a twin or triplet)
Put down to bed on their stomach or side
In a bed on a soft surface or with loose blankets or pillows
Sharing a bed with parents, siblings, or pets
Dressed too warmly or in a very warm room

SYMPTOMS
SIDS has no symptoms or warning signs. Babies who die of SIDS seem healthy before beign put to bed. They show no signs of struggle and are often found in the same position as when they were placed in the bed.

DIAGNOSIS
SIDS is named the cause of death only when no other cause is found. To find out why a baby died, medical experts review the babys and parents medical histories, study the area where the baby died and do an autopsy.

CONCLUSION
All life is precious and as such should be preserved, the period of birth to the first one year of life is a very critical period for babies. Adequate care and caution should be taken not to expose or predispose the child to harmful substances and conditions that could lead to the death of the baby.

No comments to show.